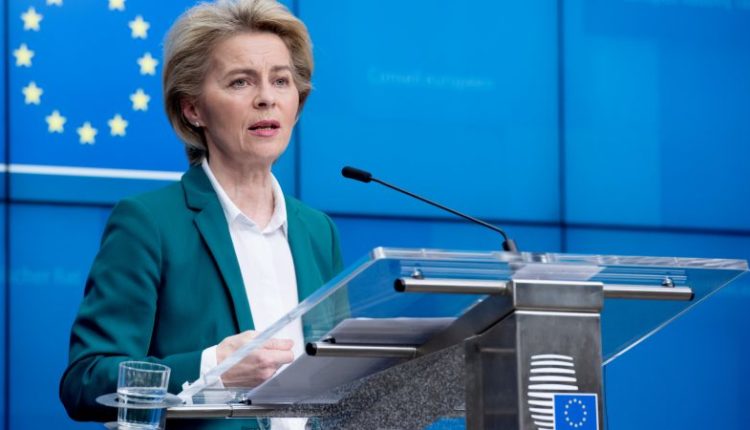 The European Commission allows the first corona vaccine to be sold and used in the European Union. The BioNTech and Pfizer product may enter the European market, says chairman Ursula von der Leyen.

The vaccine from the German biotechnology company and the American pharmaceutical giant received the blessing of the European Medicines Agency (EMA) earlier in the day. The drug is safe and works well, EMA ruled. The regulator once again confirmed that it is 95 percent effective.

The first EU countries want to start vaccinating on Sunday. The commission has ordered 300 million doses of the vaccine on behalf of EU countries. For the Netherlands, which wants to take the first injection on 8 January, 11.7 million doses are ultimately available. But they will only be delivered a little at a time.

“More vaccines will follow soon,” says von der Leyen. She reiterated that EU countries would receive the vaccines on the same day, Boxing Day, and under the same conditions. “This is a good way to end this difficult year and turn the page of this pandemic.”

The committee, which usually has more than two months to decide whether to allow a drug, previously announced that it would take no more than two days before the decision. But that came the same day.

Several countries preceded the EU. The vaccine has already been approved in the United States, United Kingdom, Canada, Switzerland, Israel, Singapore and Bahrain. Millions of people have already been vaccinated.