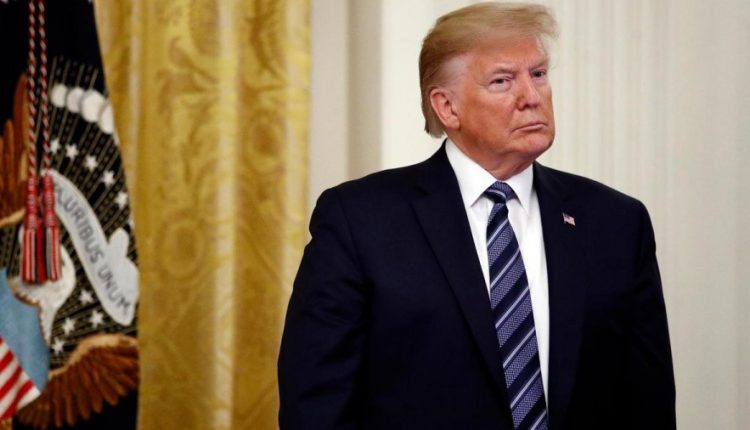 The European Union is allowed to impose import tariffs on the US $ 4 billion of goods because of prohibited state aid by the United States to aircraft maker Boeing.

The World Trade Organization (WTO) has determined this after years of procedure.

These are charges in a protracted conflict between the US and the EU over state aid to their aviation sector. Washington accused European countries of secretly supporting Airbus with favourable loans.

The EU, in turn, believes that the US has helped the American airline company Boeing with advantageous tax rules.

The US finally got its way from the WTO last year and was allowed to impose import tariffs on $ 7.5 billion in European products.

The scope of the sanctions that the EU is now allowed to take according to the WTO is much smaller than Brussels would have liked. The EU advocated tariffs on $ 8.6 billion worth of US goods.