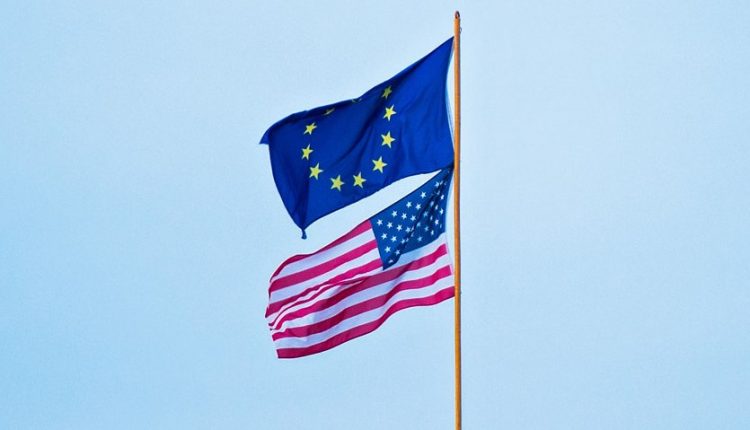 The European Union and the United States are setting up a working group to deal with the problems surrounding the production and export of steel and aluminium.

The intention is that the two superpowers will find a solution this year for the punitive levies that they have imposed on each other since 2018. That said, European Commission President Ursula von der Leyen after an EU-US summit with President Joe Biden in Brussels.

The conflict stems from the period when President Donald Trump was in power. In the spring of 2018, he introduced import duties of 25 percent on steel and 10 percent on aluminium from almost all countries in the world. The EU hit back with similar measures. Last month, the European Commission suspended a planned increase in punitive levies until early December.

“We now have to see how we can get rid of this nuisance,” said von der Leyen. The EU and US can then jointly look at how to tackle the problem of state-subsidized steel overproduction, such as in China and Brazil.

According to insiders, it is not easy for Biden legally but also politically to get rid of the punitive levies that his predecessor has introduced. This was done under the guise of national security. Cheap imports would kill American industry.

The US and EU will also continue to work together in a Trade and Technology Council to better align rules and standards in new sectors such as artificial intelligence and quantum computers.