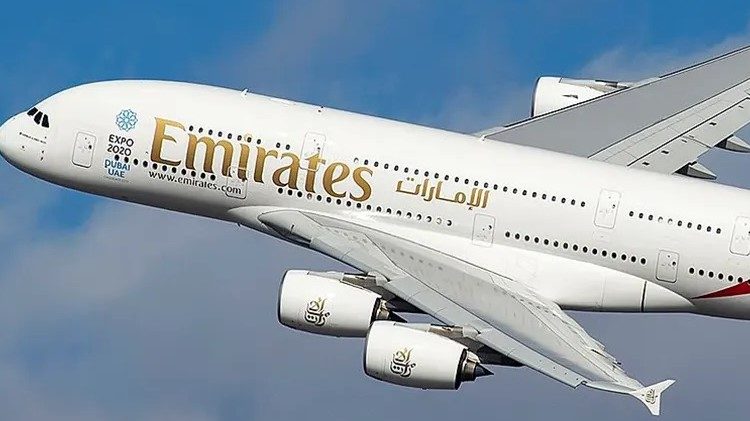 Emirates airline continues to fly to that country despite the many sanctions against Russia. According to the company’s management, the service will only be discontinued if the owner gives an order.

Emirates is owned by the government of Dubai, one of the United Arab Emirates.

The United Arab Emirates has so far refused to take sides between Western allies and Russia. The country has also not joined the global sanctions imposed on Moscow over its invasion of Ukraine.

According to Emirates, the Ukraine conflict is causing a fundamental change in the world economy, including in civil aviation. Especially if the issue is not resolved quickly. Several airlines no longer fly to and from Russia due to the war in Ukraine also because Russian airspace is closed in response to the sanctions against Russia.