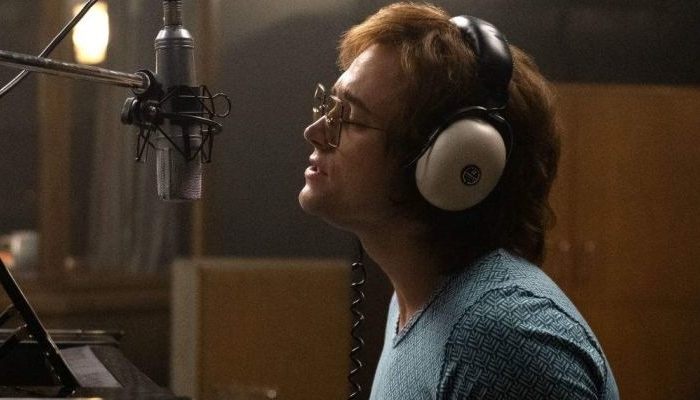 The singer is so enthusiastic about the rave reviews that the film gets that he emails them to the actor now and then.

“I don’t try to read reviews, but Elton sends them to me every day,”

“He will pay particular attention to what is being said about me.”

The actor only gets positive reviews and therefore thinks that John is also holding back.

“I am certain there are also negative documents that he does not mail to me.”

According to Egerton, the singer sends each review to him by email, with the subject “And one more.”

Meek Mill Finally Gets A New gearing with A New Judge