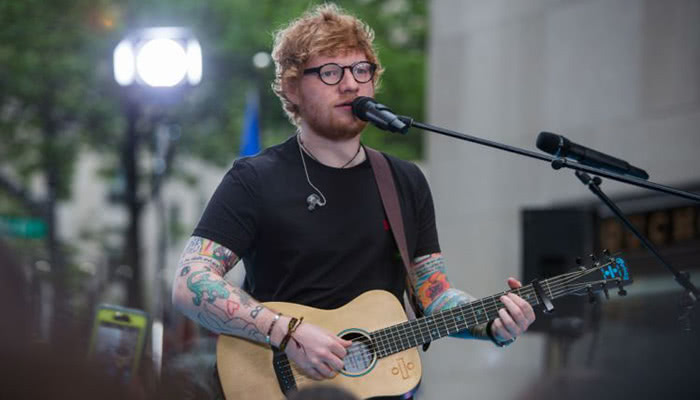 Ed Sheeran is Broken by Cat’s Death. Ed Sheehan (28) had to say goodbye to an old friend. His very first cat, Graham, died after being hit by a car.

On Instagram, the 28-year-old singer shares a picture of Graham as a kitten with the emoji of a broken heart.

Ed had the bug for years, but during tours, he lived with his manager and his wife.

They are also very sad.

“He was so cool — funny and smart and best friends with a German shepherd.

We will miss you so much”, the couple shares on Instagram.

The singer told in 2014 that he always misses Graham the way he is touring.

“I missed his youth, but I’ll make up for that later in his life.”

Ed has three other cats.