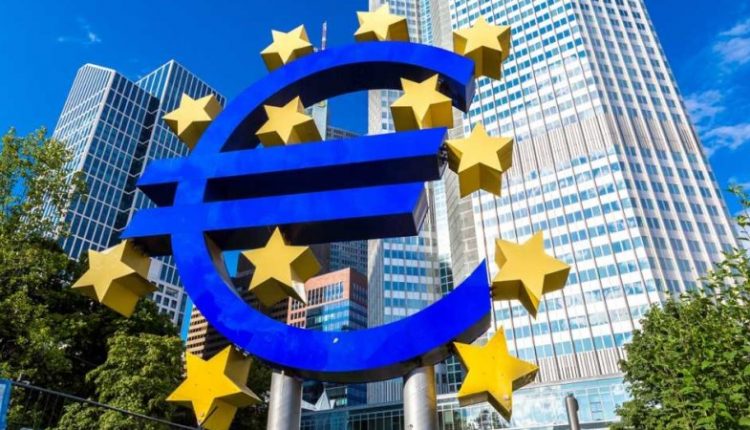 The corona pandemic is likely to be so far-reaching that it could change people’s spending behaviour forever. So researchers from the European Central Bank (ECB) say it is based on research among 7,500 households in five large euro countries.

A significant proportion of respondents said they realized during the first lockdowns of 2020 that they were not missing out on specific products or services at all. However, according to the study, the potential risk of contamination was the main reason why people decided to cut back on their consumption.

The shift was most evident in the hospitality and services sectors. For example, almost a quarter of French households indicated that they did not find it a problem that they could not go to the hairdresser for a while. In contrast, more than a fifth of the German participants in the study could go for a while without going out to eat in a restaurant.

Long-term or lasting changes in consumer behaviour could affect business, the researchers warn. As a result, some companies may never return to pre-coronavirus levels with their turnover. The findings are related to the question of how long governments and central banks should continue with support measures. Prolonged support makes lasting changes in people’s behaviour more difficult to see while also keeping businesses alive that are less viable than they might think.

Concerning its own support policy, the ECB also looks at the development of inflation. For the time being, the central bank does not consider adjusting the interest rate, for example. It is still somewhat unclear what exactly the plans are for the crisis-buying program for bonds.

ING economists released Thursday’s minutes of the last policy meeting of the ECB, see a change in the central bank’s view of sharply rising inflation. While the sharply rising price level in the summer was still fairly easily dismissed as a temporary phenomenon, the assessment of the high inflation should now be more balanced.

According to the experts at ING, this could indicate that the ECB could be a bit more forceful about phasing out support in its next interest rate decision in December than is currently being assumed in the financial markets.

Boeing to Compete with Airbus with New Freighter

What is Builder’s All Risk Insurance?