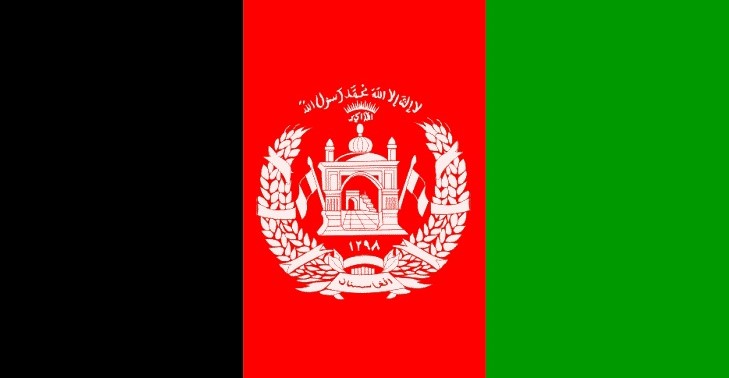 In Afghanistan, an explosion at a mosque has claimed many dead. At least 30 people have been killed or injured in the northern city of Kunduz.

News channel Tolonews reported this on Friday based on information from security circles and eyewitness accounts. More details are not yet known.

According to Afghan media reports, there were also explosions in other cities. Dozens of people were killed and injured on Thursday in attacks across the country. The Islamic State (IS) terror group has claimed responsibility for the largest attack in the city of Mazar-i-Sharif.

The number of attacks in Afghanistan has increased again recently. IS claims a large part of the attacks and wants to set up an area of power in the east and in parts of neighbouring Pakistan. Although the terror group was declared defeated, IS still regularly carries out attacks against Shiites and the Taliban.

The militant Islamist group has returned to power since August 2021.