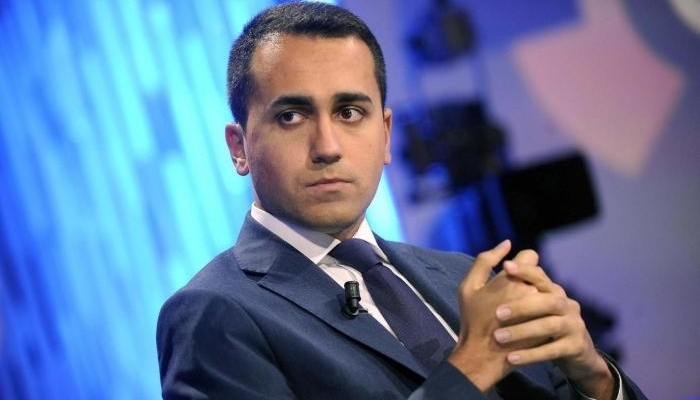 With this, the populist government would break the European budget agreements.

Everything is possible, stated Luigi di Maio in an interview. He could not give any specifications but says that the government requires to stimulate investments.

In the coming weeks, the specific implementation of the budget would start, and the end of September expects the plans.

The proposal must be presented to the European Commission before 15 October.

Analysts and investors fear that the Italian government is on track with Europe on spending.

Indeed, In the run-up to the presentation of the budget, interest rates on Italian government bonds have risen to the highest level in years.

In the past, many countries have infringed these rules, and the Italian national debt is more than double with 130 percent of the economy.

But the current Italian government is also very critical of the EU,

and before they could rule, the populist parties sometimes talked about a departure from the EU.

In the first instance, economist and eurosceptic Paolo Savona,

an outspoken proponent of a departure from the euro was presented as Minister of Economic Affairs.

President Sergio Mattarella prevented this, after which Savona became Minister for European Affairs.