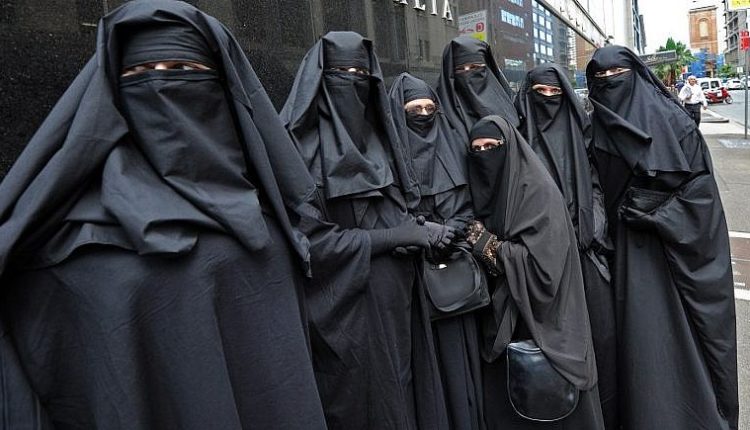 Anyone wearing a garment that hides the face in the public space can be fined. It also includes balaclavas, skim masks covering the face and false beards. An exception is made for protective masks and winter clothing such as scarves and costumes and masks for carnival or Halloween.

The law was passed with 75 votes in favour and 30 votes against and comes into force on August 1. Whoever is caught the first time, risks a fine of 1,000 Danish krone. Then the fines rise to 10,000 Danish crowns.

Within Danish politics, there was division over the law, even within the centre-right minority government. For example, the members of the Liberal Alliance were free to vote, but the members of the party had to vote ‘for’. The Social Democrats, the main opposition party, and the right-wing populist Danish People’s Party, which provides tolerance to the minority government, voted for the law.

With the ban, Denmark follows the example of countries such as Belgium, France and Austria. France was the first country to ban face coverage in a public space in 2011. In Germany, Bulgaria and Austria there is a partial ban on wearing the entire veil in certain circumstances.

According to a 2010 report, up to 200 women in Denmark (a country of 5.7 million inhabitants) wore a veil over the entire face.