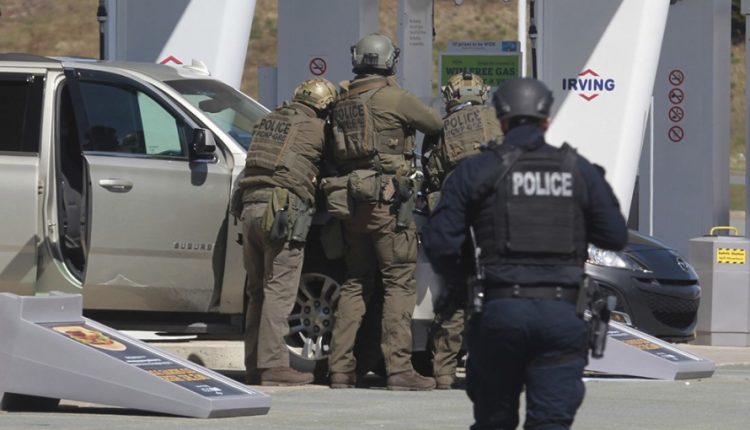 Democrats in the US Congress Have Proposed Sweeping Reforms to Police

Democrats in the United States Congress have proposed sweeping reforms to police in the country.

Among other things, this should become better trained, less heavily armed and more liable for mistakes made. They are responding to the massive protests against police brutality that arose after the death of a black 46-year-old suspect at the hands of agents in Minneapolis on May 25.

Bass said the legislation stems from the movement from all populations in the U.S. and around the world, which shows just how serious the problem of police brutality is.

She insists on good education and training, because “a profession where you have the power to kill” is a profession that precedes an outstanding knowledge and where people should be publicly accountable for what they do.

In general, police officers in the office are to a limited extent liable for mistakes that they make during their work, such as the misuse of violence.

The proposed “Justice and Policing Act” states, among other things, that the neck-tie will be banned, no searches without knocking or ringing will be allowed, racism will be eliminated, and the number of police heavy military weapons will be reduced.

According to the Democrats, there should also be a national directive for the use of force.