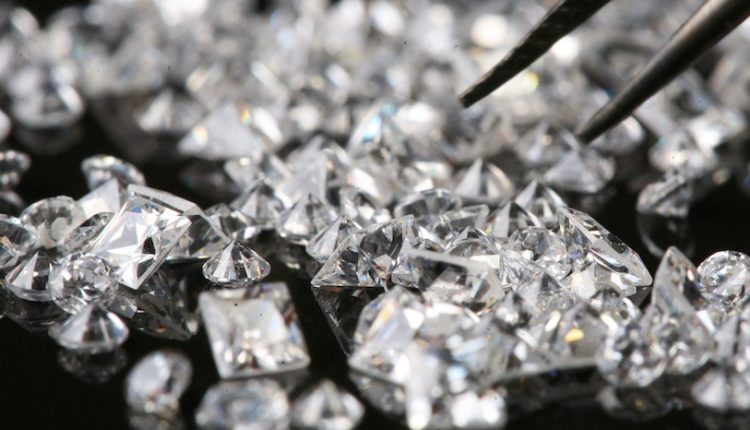 The demand for diamonds remains high. Since February, the world’s largest diamond producer De Beers hasn’t sold that many gems and is on track for its best year since 2018.

During its last auction, the seventh of the year, De Beers sold 515 million dollars worth of diamonds. That is the highest amount the British company has raised in late August and early September since 2016.

Due to the corona crisis, people were unable to spend their money on holidays and other outings. Instead, they were willing to spend more on luxury items such as diamonds.

Sales of rough diamonds fell sharply last year because less jewellery was sold due to the corona crisis. This was partly because jewellery stores had to close. In addition, to prop up prices, diamond producers limited production. As a result, de Beers reportedly increased the prices of rough diamonds by 10 percent this year.

Incidentally, the sector already had a hard time in 2019, partly due to oversupply and the rise of synthetic diamonds.