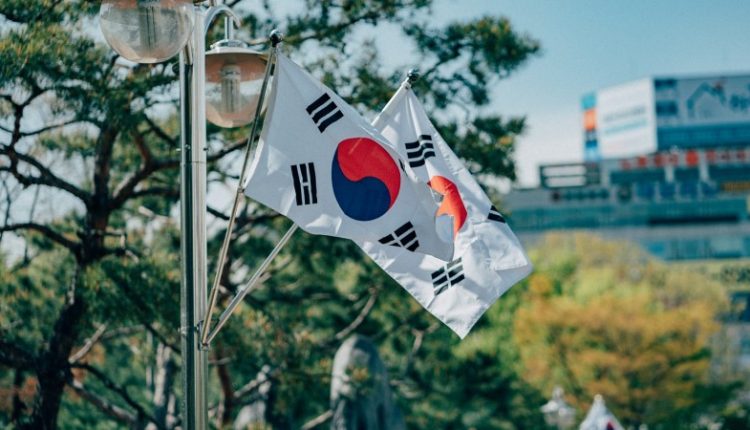 Defector Returned to North Korea Over Economic Difficulties: He Barely Made A Living

After crossing the heavily guarded border into South Korea in November 2020, he started working as a janitor. But local media reported that he was complaining about his new life because of economic difficulties.

A source at South Korea’s Unification Ministry told South Korea’s Yonhap news agency that the man received government support, including housing and medical treatment. The South Korean military has been told that the North Korean was seen as a lower-class person and that he barely made a living from his job.

Several border crossings in recent times have led to criticism of the military. Surveillance images from the South Korean side showed the man crossing the border again, but guards would not have noticed anything.

After more than three hours, the military noticed that someone was in the demilitarized zone, but by then, it was too late to apprehend the person.