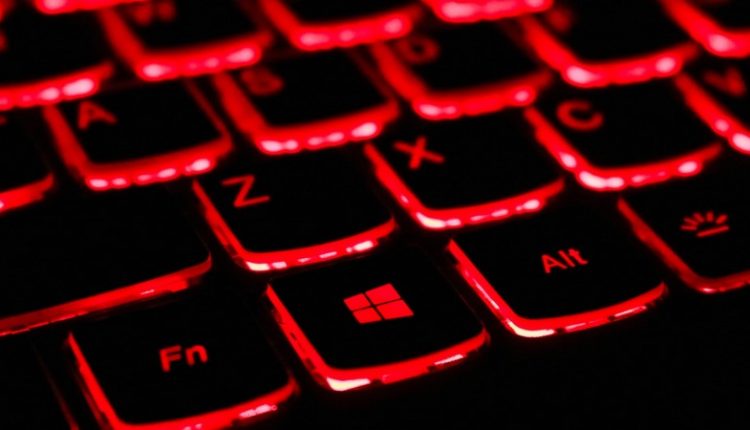 Chinese children and young people will only be allowed to play online for three hours a week from September 1. Chinese authorities announced this. According to the state news agency Xinhua, the measure was taken to combat gaming addictions.

From now on, Chinese children and young people will follow strict guidelines to play online. The Chinese government imposes strong restrictions on gaming minors. From September 1, video games are only allowed on Fridays, Saturdays and Sundays, and public holidays between 8 pm and 9 pm.

Online game providers will not be allowed to offer their services outside the imposed hours. Also, they are required to verify the age of the young gamers. Authorities will ensure that game companies respect the new restrictions.

The drastic change is part of measures taken by the Chinese government to regulate large, fast-growing tech companies. “Yet China needs the technology companies; they provide job opportunities,” according to China expert and technology expert Pascal Coppens. “The government does not want to target the companies, but they must not harm Chinese society,” said Coppens.

The expert acknowledges a significant gaming problem in China: “A quarter of minors in China are said to be addicted, and half have eye problems.”

“The measure is fairly far-reaching and strict. It will be a problem for many children, but parents may be happy with this solution to the gaming problem,” Coppens responds. “Gaming is viral in China. There are no fewer than 670 million Chinese who play games every week. That is almost as much as the total number of Europeans.”

Coppens estimates that the impact on the technology companies is not too great: “The game companies have been able to prepare. When the Chinese government called gaming ‘spiritual opium’, the stock market reacted strongly, and the shares of Tencent Holdings fell by ten percent.” Yet the share of young people who play games is only about three percent, so the impact is not that great.

What Insurance Does A Food Courier Need?