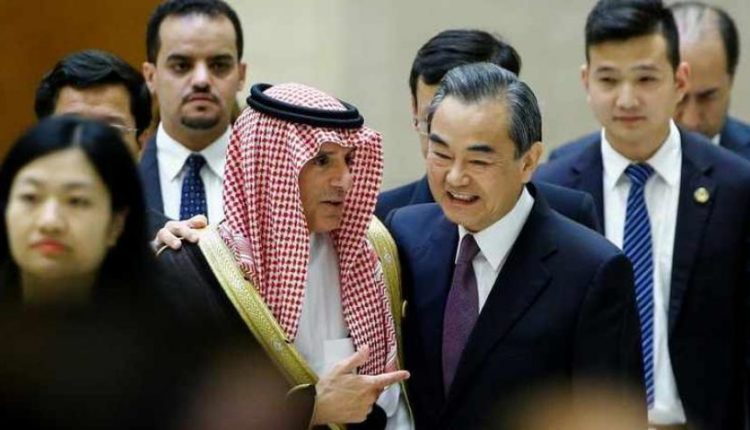 China Tightens Ties with the Arab States. The eighth meeting of ministers of the China-Arab States Cooperation Forum takes place in Beijing. There are about 300 participants from 21 Arab States plus China, reports Citi News.

In his opening speech, President Xi said that “We must strive to preserve peace and stability in the Middle East, protect justice and justice, promote joint development and learn from each other as friends.”

Critical concepts in his vision are mutual trust, dialogue and reconciliation, sticking to sovereignty, comprehensive settlement and the fight against terrorism.

China will provide 23 billion dollar loans and $ 106 million to countries in the Middle East. In addition to Palestine, this aid goes to Jordan, Lebanon, Syria and Yemen.

Specifically, Xi announced a consortium of Chinese and Arab state banks with its capital of 3 billion dollars. A Chinese-Arabic press centre has been opened.

For Israel-Palestine, China supports the two-state solution and the Arab Peace Initiative. Xi calls on the peace talks to get out of the impasse.

In a barely concealed sneer to the US, Xi hopes that all parties involved will respect the international consensus on this matter and approach the Palestinian issue impartially. Palestine receives 15 million dollars in development aid.

The president of the Arab League, the emir of Kuwait and the foreign minister of Saudi Arabia also gave speeches. They expressly expressed their support for the Belt and Road Initiative (the new side routes).

China follows a strict policy of non-interference in the Middle East. Since it has become the most important trading partner of the Arab countries as a whole, it is trying to tighten the ties more firmly.

The Case of 141-Year-Old Voter: Zimbabwe Ballot at Risk