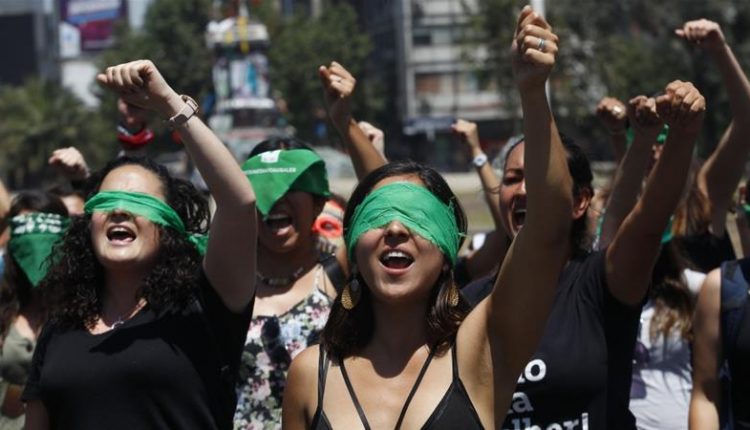 A protest song that was first sung by a Chilean feminist action group is slowly on its way to becoming an international anthem against sexual abuse. In recent days it has also been heard in European and American cities.

“Un violator en tu Camino” (“an assailant in your path”) is the title of the protest song that was first heard in an action of the feminist group Las Tesis.

The text denounces impunity for violence against women. The song also indicates that the blame for rape does not lie with the woman, nor with the clothes she chose or the place where she was.

Here is inserted content from a social media network that wants to write or read cookies. You have not permitted for this. Click here to allow this
The action group released the song and a corresponding dance on November 25, the International Day for the Elimination of Violence against Women. They showed their protest in the streets of the Chilean capital Santiago. There has been social unrest for weeks.

But the song started to live a life of it is own online, and it was picked up in other countries. Since then, it has been popping up in various cities, during protests for women’s rights and against sexual violence and femicide (murder of women).

In recent days it has been seen on streets and squares in Paris, Berlin, Barcelona, Madrid, Dusseldorf, London, New York, Vancouver, Buenos Aires and Mexico City, among others.