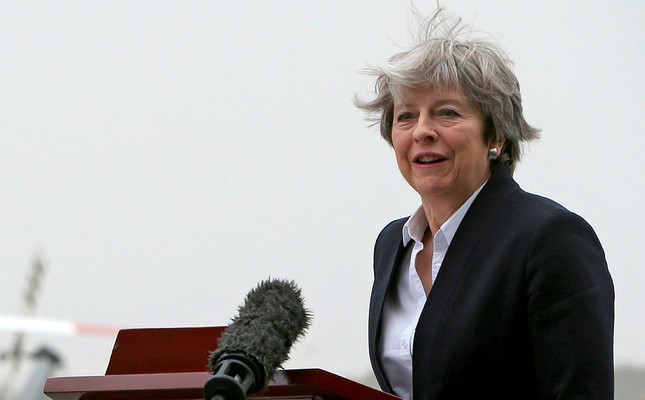 British Prime Minister Theresa May continues to believe in a “good” Brexit deal between the UK (UK) and the European Union.

This is what the spokesman for May said in a reaction to the doubts expressed by several British leaders recently.

For example, trade minister Liam Fox stressed this weekend that there is a significant chance that the UK will leave the EU without a deal.

He spoke of a 60 percent chance of a so-called ‘no-deal’ and accused the European Union of a lack of flexibility in the negotiations.

Central bank president Mark Carney last Friday the chance of a Brexit without agreement “uncomfortably large”, although he said that it is unlikely.

The May spokesperson said Monday: We continue to believe that an agreement is the most likely outcome because achieving a good deal is not only in the interests of the United Kingdom but also in the benefit of the EU and the 27 Member States.