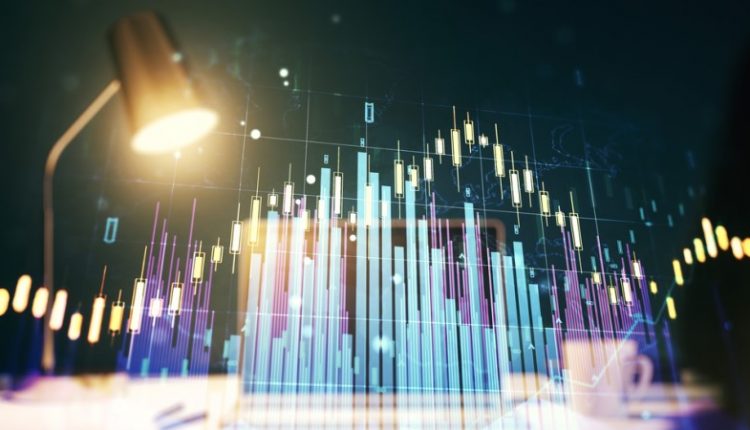 Great Britain and Ireland continue to work closely together to ensure smooth trade between the countries and Northern Ireland.

The countries’ leaders made this promise after a meeting at the country residence of British Prime Minister Boris Johnson.

Since the British completed their exit from the European Union last year, ties between Ireland and the United Kingdom have soured. Mainly because of passages in the divorce documents that deal with trade between Great Britain and Northern Ireland, which is part of the United Kingdom.

Johnson and Irish Prime Minister Micheal Martin agreed “on the importance of cooperation” and respect for the Belfast Agreement, also known as the Good Friday Agreement. “This is to maintain smooth trade between Great Britain, Northern Ireland and the Republic of Ireland,” a spokesman for the Johnson administration said in a statement.

The Good Friday Agreement ended three decades of violence between predominantly Catholic nationalists fighting for a united Ireland and predominantly Protestant loyalists. They want Northern Ireland to remain part of the United Kingdom. The peace agreement was central to the Brexit talks.

Both sides agreed to an open Irish land border to preserve peace, free trade and travel on the island. But the agreement also meant that Northern Ireland would effectively continue to be part of the EU’s internal market for goods, which meant controls at the ports.