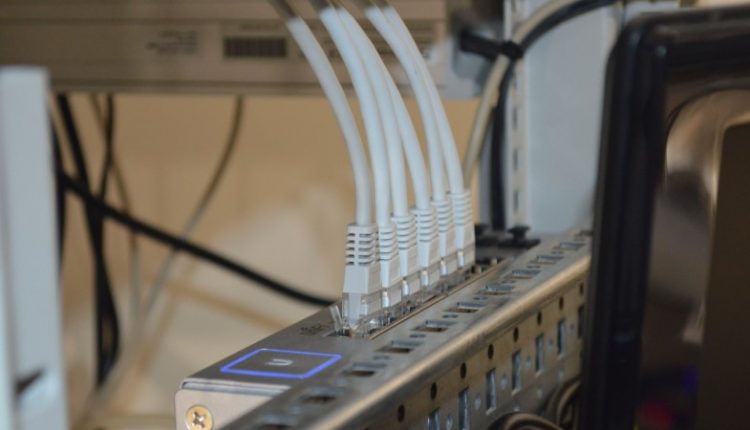 The UK government and telecom players say they will stop offering 2G and 3G by 2033 at the latest. This should provide an extra spectrum for new technology.

The British government says that EE, Vodafone, O2 and Three, the four British network players, have all agreed to the end date of 2033. However, it is an end date because EE owner BT already indicated this summer that it will phase out 3G by 2023 and that 2G will also come to an end this decade.

2G has been around for about 25 years, 3G followed a few years later, but are today surpassed in terms of speed and capabilities by 4G and 5G. But these different network technologies also require their own spectrum. So by stopping with 2G and 3G, space will be released that can be used for more capacity around 5G and probably also 6G by then.

The British government says that stopping those signals will also make it easier for equipment makers to enter the market because they no longer have to support older technology (with associated patents and licenses).