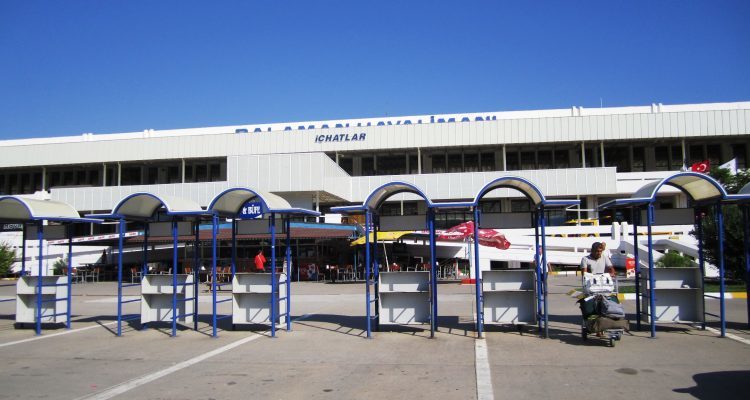 Britain Makes a Deadly Trap at Turkish Airport- Family Demands Research. A 30-year-old British man died at Dalaman airport in Turkey. According to the local authorities, he would have fallen 15 meters down. The man would have been taken off his flight and had been detained at the airport for three days.

Andrew Westlake was on holiday for the first time abroad with his partner and his 1-year-old daughter. The man would fly back from the Dalaman airport in southwestern Turkey. There, however, he would have fallen 15 meters down from a balcony. Jet2, with which Westlake flew, confirmed in a press release that one of her passengers had died at the airport, says Town News.

The family of the deceased man has requested the surveillance images from the airport to find out what happened. Because Westlake did not have travel insurance, his family also has to pay for a hospital bill of 9,000 pounds.