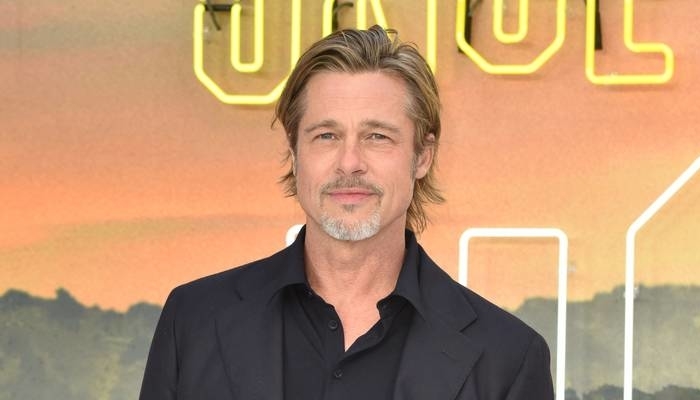 Brad Pitt Tackled alcohol Addiction after Divorce. Brad Pitt admitted in a candid interview that he drank too much during his marriage to Angelina Jolie.

In an interview, the 55-year-old confesses that after the divorce he took part in group discussions for alcoholics for a year and a half.

Brad saw his marriage fail in 2016 due to excessive drinking.

“So I decided not to drink anymore,” he says in the interview.

To achieve this, he reported to Alcoholics Anonymous (AA).

“All those men were in a circle and were open and honest in a way I had never experienced before.

It was a safe space where there was little judgment and therefore,

little judgment about yourself,” says the actor.

Surprisingly, all the men in the group respected the privacy of the actor.

They all kept their mouths shut, and Brad’s story did not appear in gossip magazines.

“It was liberating to show the ugly sides of yourself. That is very valuable.”

Justin Bieber Struggles With His Feelings And Emotions