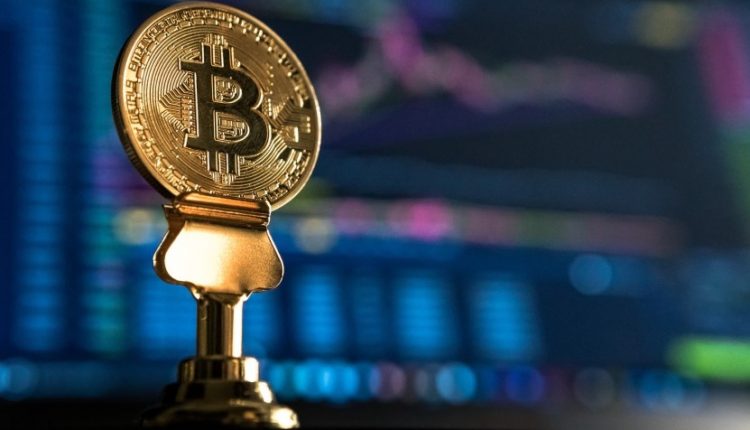 Bitcoin’s value continued to fall on Monday, reaching its lowest level since July last year. The digital currency was worth less than 33,000 dollars on Monday afternoon. At the beginning of the year, a bitcoin was worth almost $ 48,000.

Bitcoin has lost more than 5 percent in value in the past 24 hours, according to CoinMarketCap, which tracks the prices of digital coins. Over the past seven days, the value plunged 15 percent.

The interest rate fear among investors, which has gripped the financial markets for some time, also affects the value of cryptocurrencies. In a news conference last week, US Federal Reserve Chairman Jerome Powell assured that policymakers at the central bank would do whatever it takes to curb rising inflation.

However, he also emphasized “acting quickly”, which investors interpret as an announcement that interest rates could be raised further soon. Higher interest rates are generally unfavourable for equities and other risky investments.