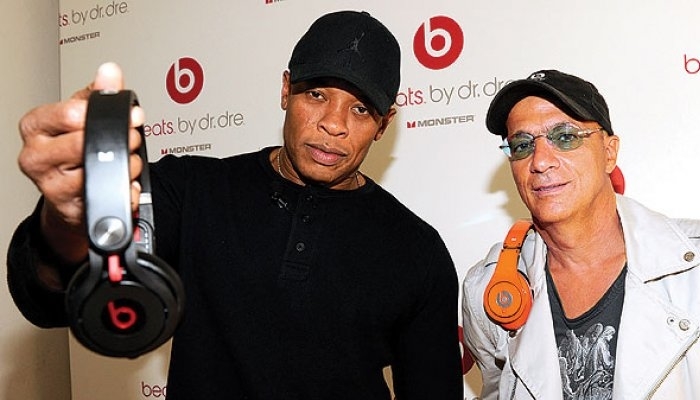 Beats Founders have to Pay 25 Million Dollars in Royalties to the Entrepreneur. Beats founders. Dre and Jimmy Iovine have to pay an entrepreneur 25.3 million dollars for unpaid royalties for his participation to the design of a few headphones.

That is what a court jury in California ruled Wednesday, reports Law360. The entrepreneur, Steven Lamar, was of the opinion that he was entitled to 109 million dollars, published by the Forbes News.

The jury ruled that Lamar was entitled to royalties from three of the twelve models of Beats headphones, which had examined in the case.

For two models of Studio 2 headphones, was paid 7.6 million and 14.7 million dollars. The royalties for the Studio 3, which is still getting sold, amounted to 2.9 million dollars.

Headphone maker Beats Apple acquired electronics in 2014 for 3 billion dollars. The tech company would have done that to Dr Dre and Iovine.

The two founders of the headphone brand were not present at the decision.