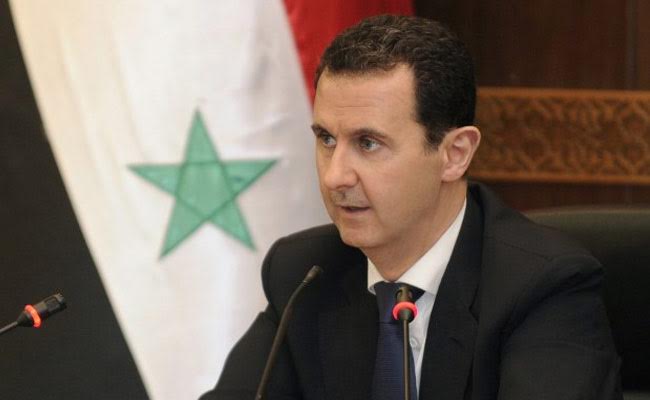 Syrian President Bashar al-Assad is threatening attacks against the Syrian Democratic Forces (SDF), the Arab-Kurdish fighters receiving support from the United States. The first option is a negotiation, but ‘if that does not work, we will liberate their territories with violence’, Assad said in an interview with the television channel Russia Today.

The Syrian Democratic Forces are governed by the Kurdish People’s Protection Units (YPG) and control large regions in the north and east of Syria. They are in the country the main ally of the international coalition led by the US in the fight versus the Islamic State (IS) terrorist movement, says eBuzzFeed.

In the past few months, however, there were also regular confrontations with the loyal-loyal Assad troops, including in the oil-rich Deir Ezzor province. The Russian Air Force supports the Syrian government troops.

The Assad regime today controls the city of Deir Ezzor, but also the western bank of the Euphrates. The SDF sway the slab on the east bank. According to Assad, a confrontation between Russia and the US in Syria is only avoided in the nick of time. “We were close to a confrontation, but luckily it was avoided,” he said during the interview.

Assad also denied that Iranian troops are operational in Syria. “There are only Iranian officers who help the Syrian army.” The Israeli army has been bombarding regular targets in Syria over the last few months. According to observers, Iranian and Iran-backed troops such as the Lebanese militia were targeted at Hezbollah.