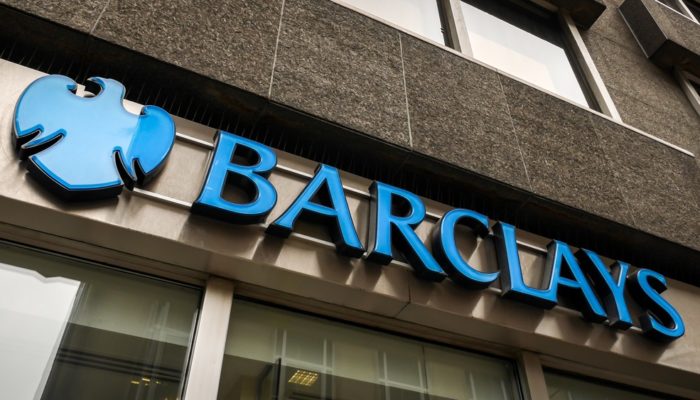 The bank does this in an arrangement for the British departure from the European Union.

In this way, the bank hopes to remain to serve European customers in the same way in the case of a Brexit without a deal.

It is assumed that all European branches of Barclays will eventually move to Ireland.

Barclays follows the policy of other British banks. HSBC declared last week to move Irish and Polish parts to France. Lloyds would also have similar plans.

Barclays becomes the largest bank in Ireland when it comes to possessions. With the intervention, the total assets amount to 223 billion pounds.

It is a more vital asset than that of Irish rivals such as the Bank of Ireland and AIB, which have 109 billion pounds and 80 billion pounds respectively of assets.