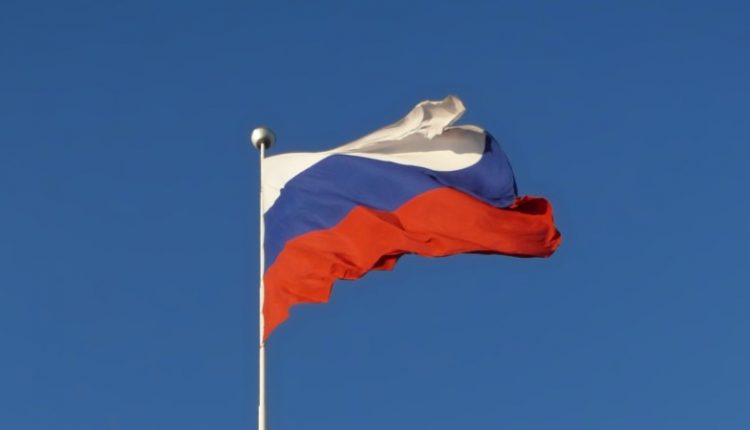 The regulator in the Estonian capital Tallinn has decided this because of the broadcasting of the speech of Russian President Vladimir Putin, in which he justified the invasion of Ukraine.

The broadcasts violate the prohibition against incitement to crime and undermine security, said regulator TTJA. The broadcasting ban is currently in effect for one year.

Latvia had taken the same step the day before. A significant Russian minority lives in both of Russia’s small neighbouring countries. Russia only allows reporting based on information from the authorities in Moscow.

US: No Steps After Russia’s Nuclear Threat