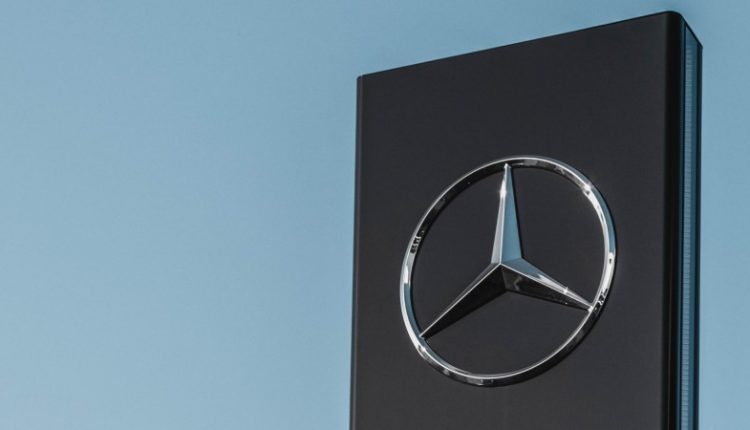 The German car group Daimler, the parent company of Mercedes-Benz, is allocating more than 40 billion euros this decade to make the switch to electric cars.

Daimler announced this in a strategic update. By 2030, all new cars should be electrically powered.

For this purpose, the group will set up new production platforms and build eight additional battery factories with partners. Daimler thinks that the more luxurious segment of the car market can switch to electric driving more quickly than the ordinary mass market because those consumers have more purchasing power.

“The tipping point is getting closer, and we will be ready when the markets switch to electric-only driving by the end of this decade,” said CEO Ola Kallenius. “This move marks a drastic overhaul of capital allocation.”

Daimler has long been criticized for its slow move to electric cars, but earlier this year, the company released the Mercedes-Benz EQS, the electric version of the S-class, the car brand’s flagship. The new model received many compliments from experts and analysts and is seen as a competitor for Tesla.