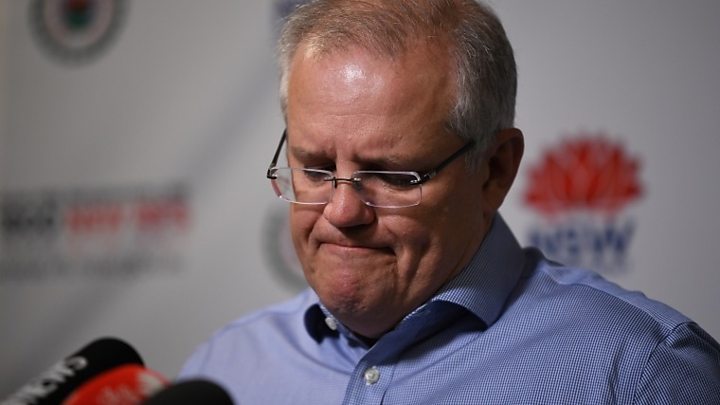 After a storm of criticism, Australian Prime Minister Scott Morrison has promised that there will be an aid package for the areas affected by the massive fires in his country.

Australian Prime Minister Scott Morrison has promised at a press conference that there will be an aid package for the areas destroyed by the ongoing fires in his country.

He also said he would look into the need for a select committee to rebuild the affected regions on the Australian East Coast afterwards.

Morrison says he will give more details tomorrow about the help that the Australian government will provide to farmers, businesses and others affected by the forest fires.

Since September, forest fires in Australia have already destroyed around 5 million hectares of forest, almost the surface of Slovakia. For comparison: Belgium has an area of just over 3 million hectares.

24 people – including 3 firefighters – did not survive the forest fires, almost 2,000 homes went up in flames, thousands of people had to flee their homes, not to mention the countless animals that died in the fire.