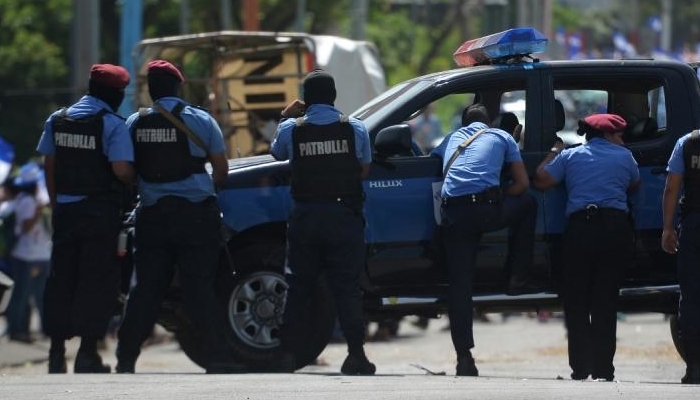 The Red Cross recovered the dead on Saturday from the church southeast of the capital Managua, says MAG Mania.

On Friday night, about two hundred people, including students, journalists and clergy, had fled to the church after an attack on the National Autonomous University of Central America by paramilitaries related to the government.

A journalist from the Nicaraguan TV channel 15, who was also in the church, reported that the snipers were lying in wait for twelve hours.

The siege ended with the mediation of the Catholic Church.

Violent clashes between protesters, security forces and armed government supporters have claimed the lives of some 350 people in recent months, according to human rights activists.

The government speaks of about fifty deaths.

Since mid-April, the Central American country, afflicted by violence.

The demonstrators require the resignation of the socialist head of state Daniel Ortega, who has been in power since 2007.

Earlier this week Antonio Guterres The Secretary-General of the United Nations states via a representative that he was very concerned about the circumstances in the country.

“Guterres calls on all parties to refrain from violence, and they must enter into dialogue with each other to find a solution.”