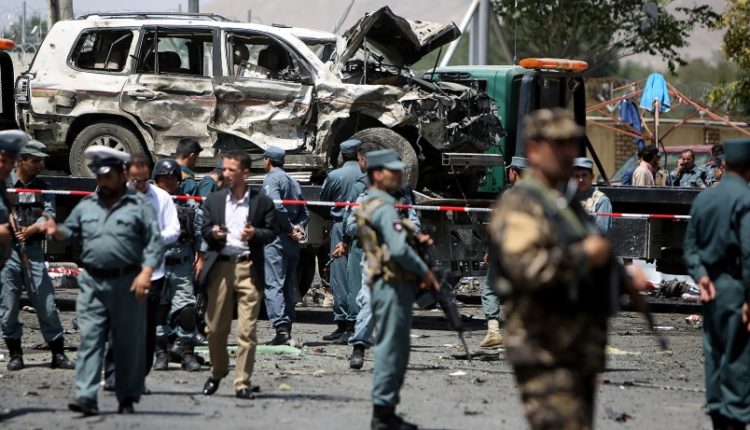 In a suicide attack in the Afghan capital Kabul, at least ten people were killed Sunday afternoon. At the gate of a ministry, a suicide bomber exploded his bomb jacket, reports GOK News.

The attack occurred when the staff of the Ministry of Rural Development left the building at the end of the day. The attack was not claimed yet.

A suicide attack on the same ministry by the terrorist movement IS made thirteen deaths on 11 June. Twenty-five people were also injured.

On Sunday morning, the United Nations reported that in the first half of this year, 1,692 civilian deaths occurred in Afghanistan. That is the highest number since the start of the counts in 2009.