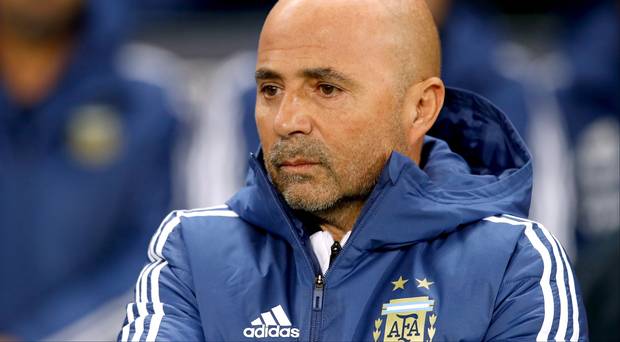 The football association of the South American country has announced this on Sunday evening. The two parties will divide by agreement.

The 58-year-old Sampaoli was at the head of Argentina since June 2017 but failed at the World Championships in Russia.

La Albiceleste survived the group stage with the most significant difficulty and then fell in the eighth-finals against later winner France.

Sampaoli got banging criticism during the tournament, also because not all players would have stood behind him any longer.

After the World Cup, the future of the coach, whose contract ran until the next World Championships in Qatar in 2022, was very uncertain. Now the collaboration is proceeding to an end.

Striking: Sampaoli got a job at the beginning of July as coach of the Argentine U20. The Argentine League will decide later who will lead the team during a tournament later this year.

Putin in All Respects Very Proud about the Organization of Tournament