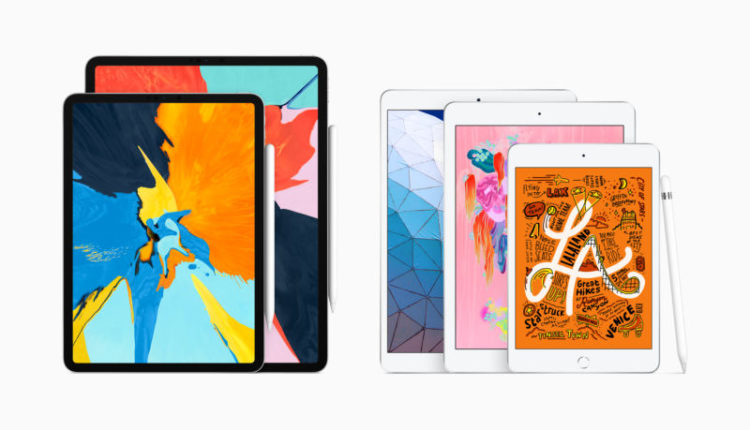 Apple brings renewed versions of the iPad Air and iPad mini on the market. The American technology group announced the new models in a press release and did not organise a special presentation as the company often does.

According to Apple, the new iPads offer substantially improved performance. The new devices can be ordered from Apple’s website from Monday and will be available in stores in many countries, including Belgium, from next week.

The starting price for the new iPad mini is 499 pounds and that for the fresh iPad Air at 599 pounds. The devices are available in silver, gold and grey.

Apple will also give a presentation next week. The company is expected to announce its streaming service for TV series and films.