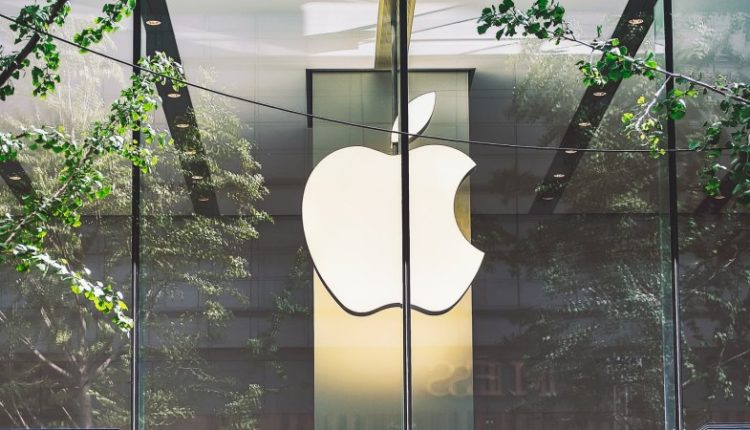 Apple has fired Ashley Gjøvik, a senior engineering program manager. The woman regularly raised abuses from and within the company, such as the fact that Apple claimed and saved her intimate private photos.

Gjøvik has worked for Apple since 2015 but is also a critical employee. Now, according to Gjøvik herself, she is being fired for violating the rules around confidential information, writes The Verge.

Leading up to that were several incidents where Apple compromised the woman’s privacy and work safety. Since March of this year, she has regularly tweeted about these abuses. For example, she pointed out that the office where she works is located on a so-called superfund site. A location that was so polluted in the past that it should be under special supervision.

But there was also defamation and harassment from superiors and colleagues. She said she was intimidated by raising issues.

She also confirmed, with several employees, to The Verge that Apple exercises quite a lot of control over its employees and, in doing so, violates their privacy. For example, the company asks to link personal and work accounts. This involves employees testing early software versions and collecting quite a bit of personal information, such as photos taken automatically when the phone is used. Anyone who works for Apple is therefore obliged to share their private digital life.

She explicitly opposed this, asking to be allowed to remove those images first. That was not allowed by the company. Gjøvik only made the incident public a few weeks ago, after which she was put on administrative leave.

Meanwhile, Gjøvik has also filed a complaint with the National Labor Relations Board, a government agency on labour law.

On a final contact, an HR representative asked to speak to her within the hour on a sensitive intellectual property topic, saying she wanted all communications written and shared with the employment agency. She was then informed that she was no longer welcome at Apple.