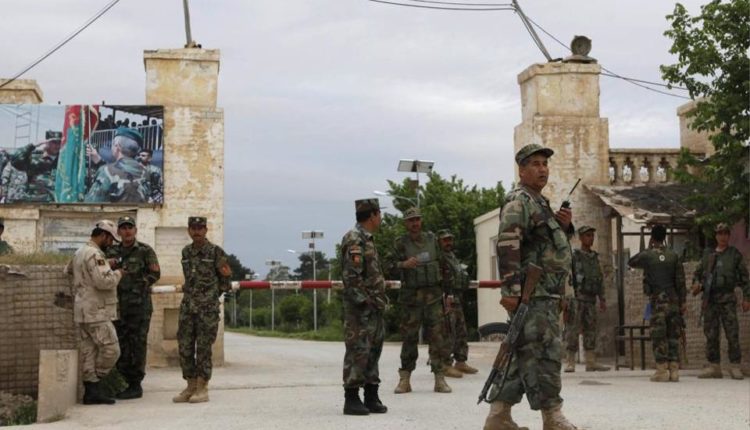 The United States has completed the intended partial withdrawal of its troops from Afghanistan and Iraq, the Pentagon reports.

The number of soldiers in Afghanistan has been reduced from 4,500 to 2,500. 500 of the 3,000 US military have left Iraq, as President Trump announced in November.

The US troop level is now at its lowest level in nearly two decades. “Our ability to reduce the number of troops is evidence of real progress,” Deputy Defense Secretary Cristopher Miller said in a statement. According to him, the withdrawal will not be at the expense of security for the US.

The outgoing Trump promised to bring troops home during his 2016 election campaign, much to NATO’s discontent.

In Afghanistan, the Americans have been fighting the extremist Taliban since the US of September 11, 2001. In February last year, it was agreed to leave each other alone as much as possible from now on. According to Miller, all US troops are scheduled to leave by May.

The US invaded Iraq in 2003. US troops are now stationed there to counter the threat from the Islamic State terrorist movement. The 2500 Americans will remain there for the time being, Miller said.