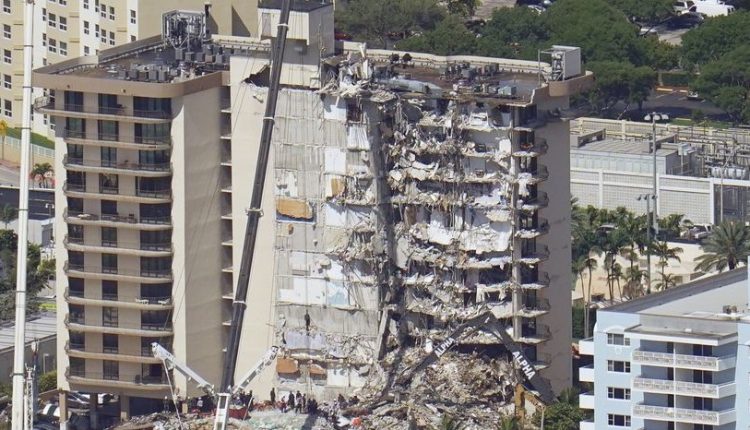 In the US state of Florida, the number of victims of the collapse of an apartment building has continued to rise. Today, another 14 bodies have been recovered from the rubble. However, dozens of people are still missing.

The exact number is not certain.

It was Daniella Levine Cava, the mayor of Miami-Dade, who came to report the sad news, as it has been for the past few days. So today 14 bodies have been recovered. Unfortunately, the number has also been high in recent days.

In total, at least 78 bodies have been found in the past two weeks. Dozens of missing persons are still being sought. The exact number is not known because it is not clear how many residents were in the building during the disaster.

Since yesterday, the aid workers have given up all hope of getting people alive from under the rubble. That makes cleaning up the rubble and searching for bodies easier.

Meanwhile, other buildings in Miami are rapidly being examined for possible problems.