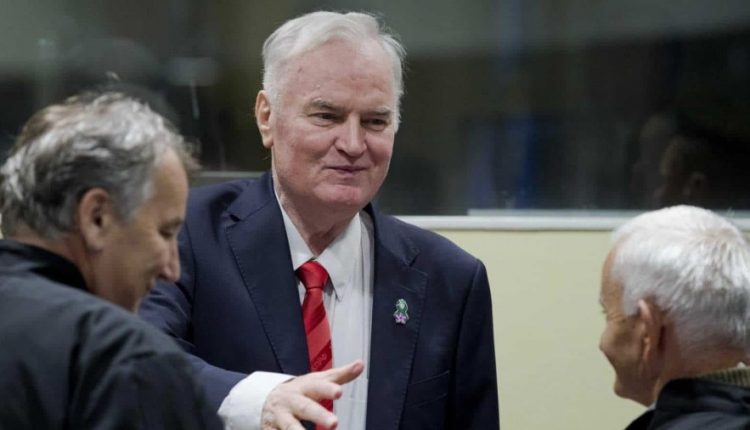 An appeal against Bosnian Serbian General Mladic Launched in March

He then has to appear again before the UN Tribunal in The Hague.

Mladic, also known as the Butcher of Bosnia, was sentenced to life imprisonment at the end of 2017 for his role in the Balkan war. He appealed against that. Around 100,000 people died during the war between 1992 and 1995.

Mladic is held jointly responsible for the deaths of thousands of Muslims in the Srebrenica enclave.

The former general, together with the political leader of Serbs Radovan Karadzic and former Yugoslav President Slobodan Milosevic, was one of the most critical pawns during the Balkan war.

Milosevic died in his cell in The Hague in 2006, Karadzic was sentenced to life imprisonment. The fall of the Bosnian Muslim enclave is considered a black page in Dutch history.

Under the eyes of Dutch soldiers from Dutchbat, the enclave fell, and thousands of Muslim men were taken away and killed.