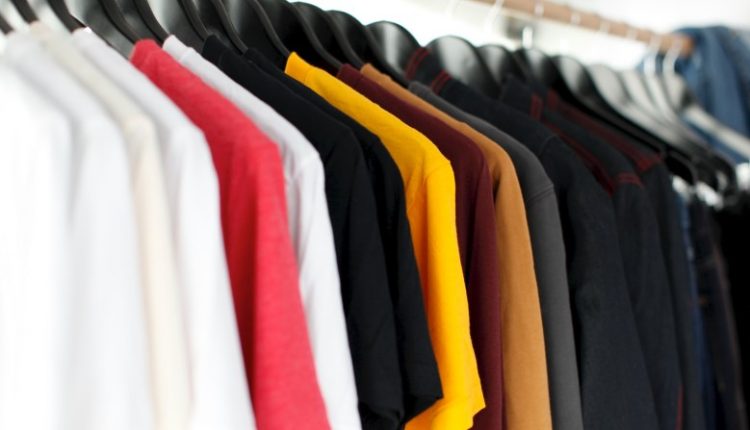 Representatives of the garment industry and international trade unions have reached an agreement on the two-year extension of the Bangladesh Accord. The 2013 agreement is intended to guarantee safety in garment factories in Asian countries.

The agreements should soon also apply in other low-wage countries.

The agreements came after the Rana Plaza factory collapsed near Bangladesh’s capital Dhaka, killing more than 1,100 people. About two hundred fashion brands, including H&M and C&A, signed the agreement. Among other things, this required independent inspections of factory buildings in Bangladesh. It also included the right of trade unions to inform workers about their rights and safety.

Thanks to the new agreement, the old agreement was due to expire at the end of August, but the agreements are valid for at least another two years. In addition, a new feature of the agreement concluded on Wednesday is that the agreements will also be extended to at least one other country.

According to deputy director Joris Oldenziel of the organization behind the Bangladesh agreement, Pakistan would be a logical new country where the agreements should apply. “The fire and construction safety there is poor, and we have already had initial exploratory talks.” India, Vietnam and Cambodia are also eligible countries.

The organization behind the agreement will only announce which brands sign the new agreement on 1 September. A group of major fashion brands conducted negotiations on behalf of the industry with the international unions Uni Global and IndustriALL. Which companies those were is confidential.