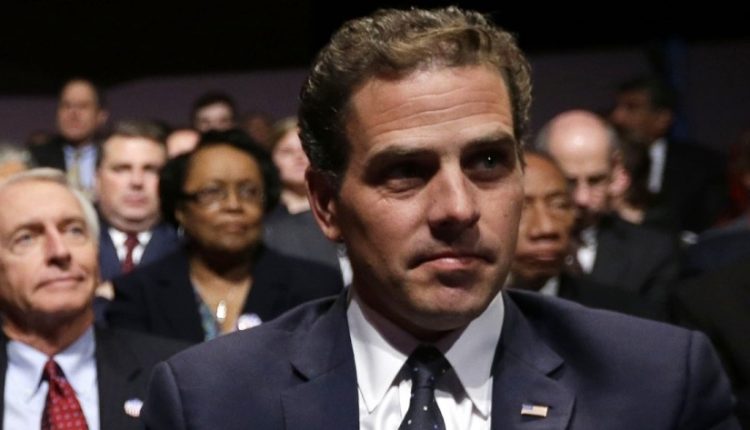 Now that US President Donald Trump has been acquitted in the impeachment process, Republicans in the Senate have opened the hunt for Hunter Biden.

The Republican quest already started in November and continued where Trump’s stopped last summer. Trump then became discredited because he asked his Ukrainian counterpart Volodimir Zelenski to investigate Hunter Biden, the son of his possible opponent during the upcoming presidential election.

According to a whistleblower, Trump threatened to withhold help from Ukraine if the country did not cross the bridge, causing the Democrats to initiate an impeachment procedure for abuse of power. This week, however, Trump was acquitted in the Senate – where Republicans have the majority.

The senators now continue on Trump’s original line of thought, claiming that Joe Biden – when he was vice-president under Barack Obama – would have used his influence to favour his son.

Hunter Biden was on the board of directors of the Ukrainian energy company Burisma, while his father was involved in US foreign policy in Eastern Europe.

According to Trump, Biden would also have fired a Ukrainian prosecutor who was investigating Burisma. Fact-checkers have also dismissed something that Biden denies and in the meantime. So far, there is no indication that Hunter Biden did anything wrong.