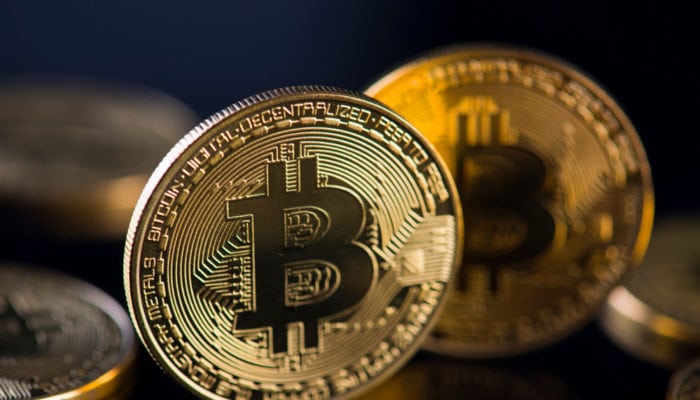 AFM Sees the Popularity of Crypto coins Decrease Rapidly. The interest of Dutch consumers in cryptocurrencies has declined sharply in the past year, the AFM (Financial Markets Authority) concludes on Wednesday.

The significant price falls are due to the decreased popularity.

Last October, the AFM again investigated the possession of digital coins and the creation of new crypto coins in the Netherlands.

Some 61 percent of respondents state that crypto coins have become less attractive.

Nevertheless, the number of Dutch people who own digital coins has dropped by only 18 percent since January.

In the same period, the value of the most popular crypto bitcoin has decreased by more than 80 percent.

The crypto owners have also become less engaged with trading and have become more critical on digital coins.

Two-thirds of the Dutch who own digital coins have invested less than 901 pounds.

About 3 percent have spent more than 9,000 pounds in digital currencies.

Digital coins were mainly popular to make a profit.

But a small proportion of the respondents see the digital currencies as a means of payment.