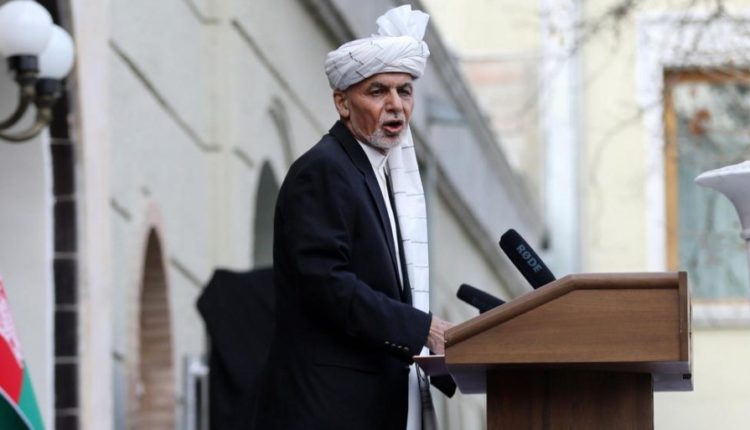 Afghan President Ashraf Ghani has deposed his cabinet chief and rival Abdullah Abdullah today, two days after both were inaugurated.

The office of the head of government no longer exists in the structure of the government, Ghani’s spokesperson said.

Abdullah responded through his Facebook page with the announcement that Ghani is no longer president and that his decrees have no legal validity.

“We ask civilian and military staff from the former government to take on their daily duties and responsibilities and to continue as before,” said Abdullah.

Abdullah did not recognize the results of last September’s elections and was sworn in as Monday as Ghani as head of state. In 2014, the two were already upset for months about the result of the polls. As a compromise, a unitary government was formed at the time thanks to American mediation.

The electoral commission only declared Ghani the winner on February 18 with 50.64 percent of the votes and gave him a new term.

Abdullah spoke of voter fraud and questioned some 300,000 ballot papers. The turnout in September was 15 percent the lowest since the fall of the Taliban regime in 2001.