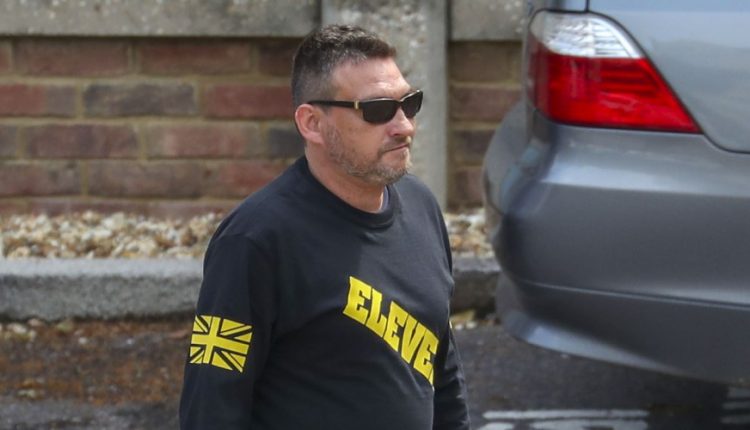 In Britain, Mark Roydon has been sentenced to four years’ imprisonment. Two years ago he had attempted to obtain an original of the Magna Carta from Salisbury Cathedral.

In total, there are only four original Magna Carta documents left in the world.

It resembles a scene from the movie “National Treasure”: In 2018, an American couple saw tourists in the cathedral of the English city of Salisbury, a man with a hammer walking towards the Magna Carta, which is kept there behind glass.

The cold-blooded American tourist attacked the man and chased him during his flight.

He caught it, took it off the hammer and was able to restrain it together thanks to the help of another passerby.

The judge today praised the American’s actions. The thief, Mark Roydon, was sentenced to four years in prison for the attempted theft.