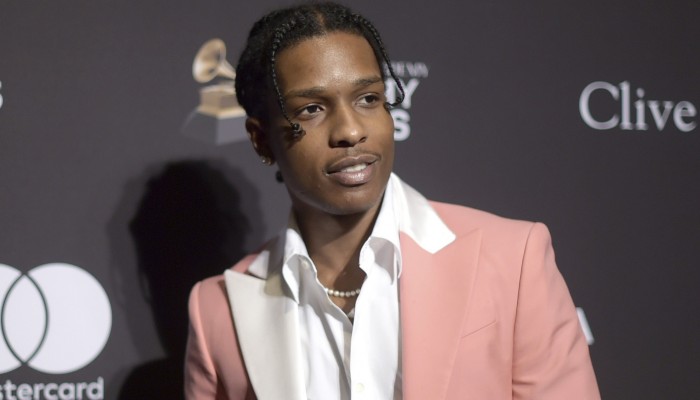 A $ AP Rocky on Stage for the first time Since the Release. Rapper, A $ AP Rocky, shines on the Real Street Festival poster next Sunday in Anaheim, California.

The organisation of the festival has confirmed, among others, that the rapper, who has just been released from prison in Sweden, will perform.

A lawsuit for abuse is pending against the American rapper in Sweden.

He may freely await the judgment of the court, which is scheduled for August 14.

Six months in prison were demanded against him.

The rapper is also on the program for the time being as one of the main acts of Lowlands on Sunday, August 18.

The festival in Biddinghuizen has not yet heard anything from the management.

“We have not heard that the show is being cancelled.

We are waiting,” a spokesperson told on Monday.

They are already working on a plan B.

However, and the spokesman did not want to say anything about the possible replacement of the American rapper.

The organisation is optimistic that if A $ AP Rocky can’t come to another good act climbs the stage.

The American is suspected of assault during a fight in Stockholm on June 30.

The rapper, who spent more than a month in jail in Sweden, claims to have acted in self-defence.