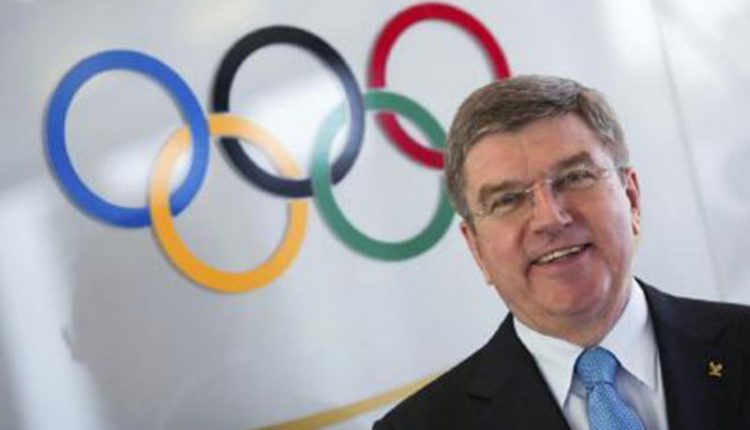 Thomas Bach, chairman of the International Olympic Committee (IOC), believes that admitting esports to the Olympic Games is necessary to remain relevant to young people.

Bach drew this conclusion at a meeting of the IOC and stated that the committee must be “at the centre of society” and for that reason cannot ignore esports.

“The answer to the question of whether we are considering admitting these gamers to the Olympic Games is” yes, “Bach said.

The IOC has already broken its head on this issue several times. In 2018, for example, Bach reported that violence is an obstacle in some games.

Despite his open attitude, Bach does adhere to this ideology and finds some games too violent for the Olympic Games: “We are open to new developments, but we also have to stand by our principles.”

Not everyone at the IOC is enthusiastic about Bach’s plans. “We are an organisation from the 19th century that tries to deal with a phenomenon from the 21st century,” said 77-year-old Dick Pound.

The longest-serving member of the IOC warns that more knowledge about the industry is needed before esports can enter the Olympic Games.