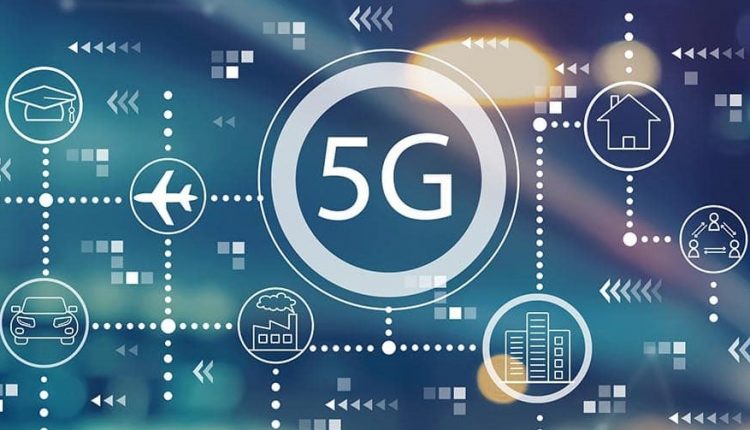 The airline industry is in turmoil over the rollout of 5G networks in the United States. These can pose a danger because those networks may interfere with the radio altimeter that is present in every aircraft.

When landing without good visibility, pilots need to be able to rely on those altimeters, but some types of those altimeters use almost the same frequency as the 5G networks.

On Tuesday, the major American telecom companies AT&T and Verizon announced stopping the rollout around more American airports. Although they had already promised to switch on 5G in the vicinity of fifty airports six months later, at the beginning of this month, another 24 airports have been added.

Due to this expansion, airline KLM has no problems. The Dutch company only flies to major airports to which the postponement applies. However, at other airlines, especially American ones, the 5G problems did lead to delayed or diverted flights. In some cases, they also had to change the timetable to deploy aircraft that were not affected by the disruptions at airports with 5G.

The United States is not the first country to roll out 5G, but in countries such as France and Japan, the fast mobile network did not pose any security problems. According to the American aviation regulator FAA, this is due to the way in which the network is set up in the US.

5G consists of several frequencies. For example, there are the well-known frequencies that previous mobile data connections such as 3G and 4G also use. They don’t cause any problems. With 5G, however, there is also a higher frequency band around 3.5 Ghz in terms of frequency, which is the problem. The frequencies for this band have not yet been auctioned in the Netherlands, partly because a listening station of the Defense organization in Burum in Friesland still uses that frequency.

In France, for example, the 3.5 Ghz band, which makes the high speeds possible but whose waves reach less far, is already in use. There are no problems. The FAA also cites this and indicates that there are differences with how the 5G network is constructed there. For example, American providers want to place transmission towers with a much higher capacity. They will use 2.5 times as much power, so the signals also extend further.

In France, the 5G antennas also have to be angled down so that the waves go towards the ground. In the US, this is not necessary. Finally, frequencies are also used that are slightly further away from those of the aircraft equipment.

In the coming period, the FAA, aircraft manufacturers and makers of the altimeters will look at whether the malfunctions can really lead to problems. It is also examined whether these can be solved. If that is not possible, the altimeters in many aircraft may need to be replaced.