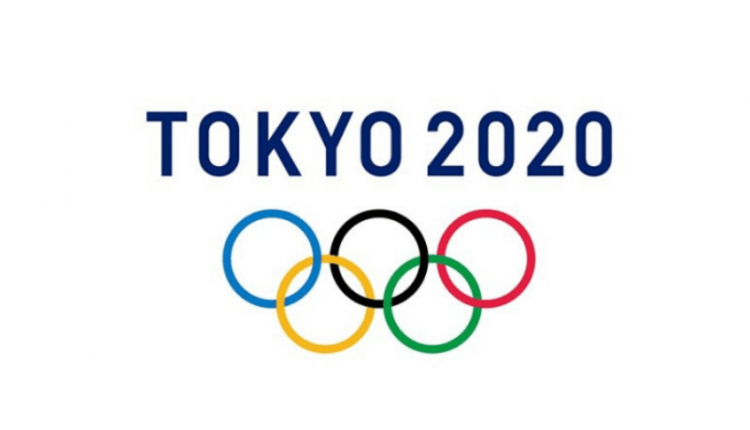 The Cuban hammer thrower Alegna Osorio dies of the consequences of a bad training accident. At the Olympics in Tokyo, the dismay is great.

The Cuban hammer thrower Alegna Osorio died as a result of a serious training accident. According to consistent media reports, the incident occurred in Havana in April.

Accordingly, the fourth of the 2018 Youth Olympic Games and third of the U20 Pan American Games 2019 were hit by the hammer of a training colleague and suffered serious injuries. Now the 19-year-old has succumbed to this.

“We share the endless pain with your family,” wrote the president of the Cuban national sports institute on Twitter on Thursday.

In Tokyo, the hammer throwers were very concerned. On Twitter, the American Gwen Berry was shocked: “I’m sending love to your family at this time. It’s so sad.”