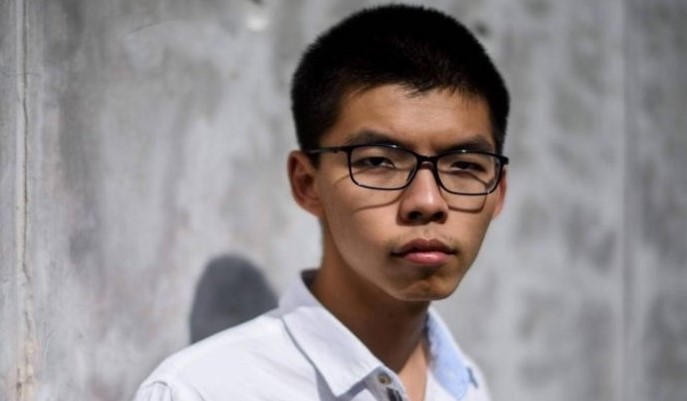 In 2020, according to the court, he participated in an “illegal” vigil in memory of the bloody crackdown on protests for more democracy in Beijing’s Tiananmen Square in 1989.

Wong pleaded guilty to participating in an illegal meeting. Three fellow dissidents did the same., This sentence should dissuade people from committing and reoffending offences,” said Judge Stanley Chan. Joshua Wong had already been sentenced to 13.5 months in prison in late 2020 for leading an unauthorized protest against the government at Hong Kong Police Headquarters in 2019.

The activist, who was only 17 years old when he became the face of the student-led protests in 2014, had already announced in advance that they would plead guilty. His fellow activists Agnes Chow and Ivan Lam were imprisoned for 10 months and 7 months, respectively.

For decades, the former British colony of Hong Kong, as a semi-autonomous territory, was the only place in China to commemorate the bloody intervention of the Chinese army in Tiananmen Square in 1989. For the first time in 30 years, the June 4, 2020 vigil was not approved by the authorities. They used the fight against the corona pandemic as a pretext.

Despite this, tens of thousands of people defied the ban on peacefully commemorating the 31st anniversary of the bloody repression in a park in central Hong Kong. An investigation was then started against 24 personalities from the pro-democracy movement.